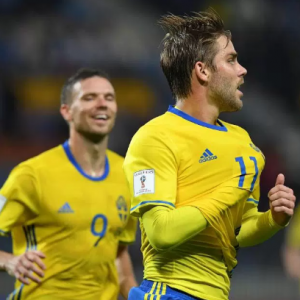 Italy head over to Sweden this week so they can face off against each other on Friday night in easily the biggest tie of the four European World Cup 2018 playoff games. Some other nations will disagree but in terms of a so-called “big name” missing on the Russia World Cup next summer then this is that game. Unfortunately both sides finished second in their respective groups and so find themselves here facing each other in a two-leg decider after the draw last month put them together. 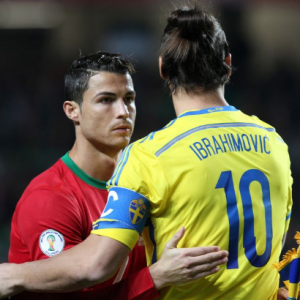 The fixture is this Friday 10th November at 19:45hrs UK time and is being played at the Friends Arena in Stockholm. If you’re not going to be at the game then you can watch it live on both Sky Sports Football and their Main Event channel too.

Sweden were unsuccessful last time out when they were in a two-leg World Cup play-off, that was back in 2013 when it was Zlatan Ibrahimovic’s team up against Cristiano Ronaldo’s Portugal side. Italy however were successful in qualifying from their only ever play-off back in 1998 when they overcame Russia to qualify for the 1998 World Cup. In fact Sweden have not been at a World Cup since 2006 when the Italians themselves won the Jules Rimet trophy. The Swedish squad is as follows:

With the Italian squad including Jorginho, Florenzi and Valencia striker Zaza who have all been recalled to the squad. Simone Zaza in the shock appearance having only been in one squad for his country since that penalty miss against Germany in the QF’s of Euro 2016: 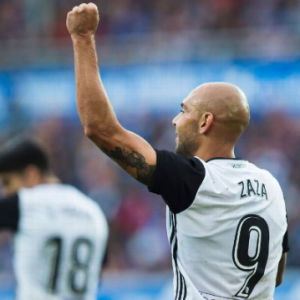 As for predictions, I honestly think Sweden can beat Italy in the first leg, overall I’m not too sure. It is a very hard one to call. I’m going to say 2-1 to Sweden this Friday and then we’ll just have to see ahead of the second leg on Monday 13th November in Italy.